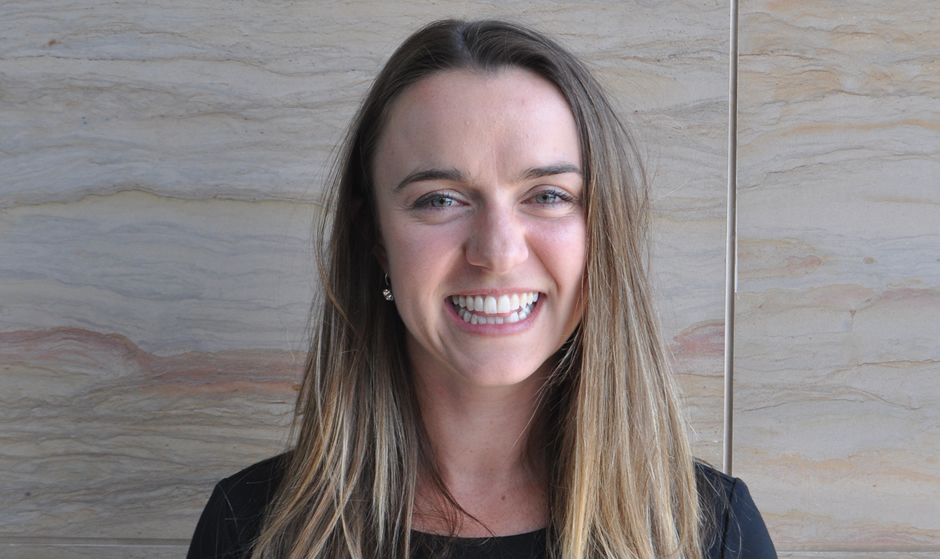 One of Gold Fields’ up-and-coming leaders, Cassie O’Connell, who works as Senior HR Advisor at our Agnew mine in Australia, will soon be making the case for a ’transformed system‘ to eliminate gender inequality in mining.  Cassie will be one of the panellists at a debate this Friday (17 November), held by the Gold Industry Group and Women in Mining Western Australia, on how to make mining more accessible to women. Gold Fields Australia is a gold sponsor of the event.

Cassie says that debates like this are essential to cast the spotlight on diversity among leading industry players. What makes this debate different is that it brings together panellists with different levels of experience. “Opportunities to speak at such events are generally given to senior managers as they have a wealth of knowledge and experience to share. I am honoured to be involved. I believe it sends a very clear message that diversity of thought is key, and that this is everybody’s issue – no matter your age, experience, gender and culture,” notes Cassie.

“As a young woman working in the mining industry I am in the minority and am concerned that our industry is not making the changes required to ensure women join the industry or, like me,  remain for years to come. Statistics show that women make up 47% of the Australian workforce, but only 18% of employees in Western Australia’s resources sector. And even this number has decreased since its peak in 2011,” she adds.

Cassie believes the main reason the industry is not making progress is because gender inequality is still largely seen as a ‘female issue for females to fix’.  However, addressing this issue and creating increased equality and diveristywill have benefits for individuals, organisations, industries and economies. We need to create ‘burning platforms’, such as this event, to change attitudes and behaviours. And for those who remain sceptical, this debate allows them to voice their opinions and hear the responses.”

To book and find out more about the Great Debate, click here: http://www.goldindustrygroup.com.au/events/2017/11/17/women-in-gold-sundowner


Back to previous page